The Dangerous Impact of Non-ionizing Radiation on Human Health

The Effect of Non-Ionising Radiation on Human Health.

IN THE NEWS: Havana Syndrome.

The current stories on the news about Americans suffering from 'Havana Syndrome' are ascribed to people being exposed to directed beams of microwave radiation. In my opinion, this is exactly what is happening and the long term effects of exposure are very deleterious to health. In the extreme, brain tumours may develop, and in less serious cases a whole range of nervous disorders will result. Please see my full analysis in the above paper.

I own a 4G iPhone 5. On two separate occasions, after I have routinely carried my phone in my left trouser pocket, my leg has developed an unpleasant sensation that continues for several weeks. When I first felt the sensation, it was as if the phone in my pocket was ringing in vibration mode. I immediately went to answer my phone and realised that it was not in my pocket - I was not carrying it at all. My conclusion is that the muscle in my leg has somehow been sensitized by exposure to the radiation from my phone to which it is in close proximity when in my pocket.

After the first time this happened I resolved not to carry the phone in my pocket, and the sensation eventually went away. However, a year or so later, I started to carry the phone in the same place and the sensation has begun again. A scientist might declare a coincidence after the first event and say there is no causal link. However, after the repeat exposure, a coincidence seems less likely. This has caused me to investigate more thoroughly.

My Experience in the Science of Non-Ionizing Radiation

In 1976, I was awarded a PhD from the University of Leicester. [Trethewey, Kenneth R.: Some Excited State Charge Transfer Interactions, PhD Thesis, University of Leicester (1976). ] The science I had spent four years studying involved the exposure of chemical substances to non-ionizing radiation and the observation of the ensuing chemistry. It seems to me that we are not being given proper advice from our government authorities on this subject so I am posting a detailed paper here. It contains my theory that the absorption of non-ionizing radiation by hemoglobin is responsible for many deleterious health effects, including cancers. 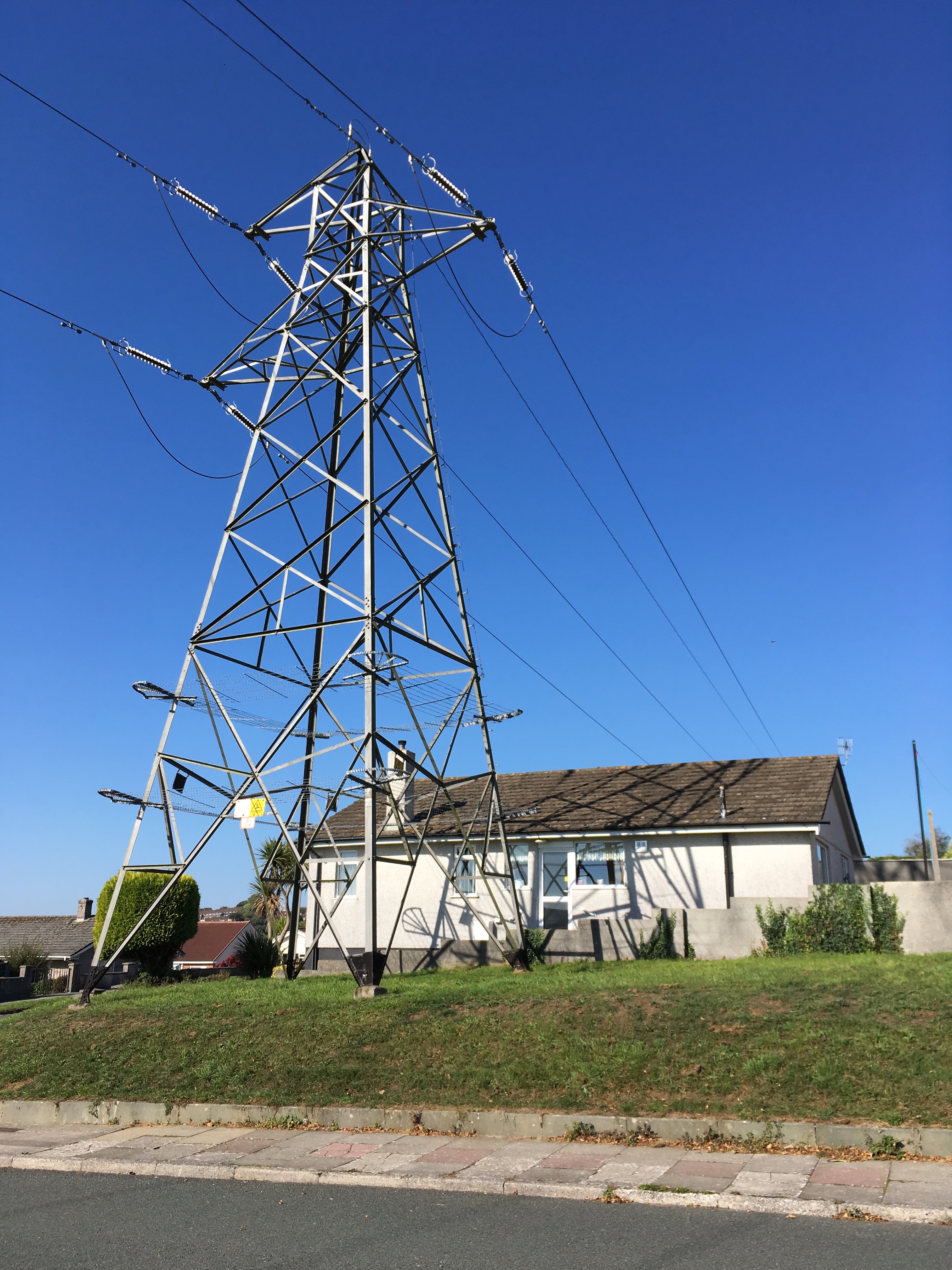 Would you REALLY like to live here? TIP: Your answer should have nothing to do with your view out of the window. See my paper for a full explanation of the dangers.